Like sunlight to the universe and moon to the night, food is essential as it is life by itself. Science says that breakfast is the most important meal of the day. It supplies us with the needed energy to get us going as we face the day. Most people serve themselves breakfast and lunch at the same time and they call it “brunch”. Dinner, for most people, is less important especially to those who are on a diet, but they still eat dinner nevertheless.

Everybody loves food in different shapes, colors, texture, variety, and taste. Every culture is different and has its own way of presenting food that fits its preference or tradition. Filipinos, for example, have developed a certain practice of taking in food five (5) times a day, at the very least. We enjoy three (3) major meals and two (2) in-between meals, which we fondly call “merienda”, a term we borrow from Spain. This practice has been passed down from generation to generation.

In this writing, I am going to introduce the life of Filipinos through food. When travelling to our country in the Southeastern part of Asia, it is a must to try out the top three (3) Filipino delicacies. You will only be able to say that you were here when you try these mouth-watering, taste bud teasers, and delectable authentic Filipino food.

This is, by far, the most famous Filipino delicacy one can find in a typical Filipino household meal served during breakfast, lunch, or dinner. In fact, due to its popularity that has reached the American soil, a Filipino film that had been made, entitled ADOBO, was released on the international screen reaching out to as many Filipinos as it possibly can around the globe.

Preparing this sweet, but savory dish is not difficult. You can choose from several options of white meat like chicken and pork, which are most regular, and if you are adventurous enough, you can also try seafood adobo. The secret to its unique flavor is the combination of vinegar, soy sauce, and a bit of sugar. Some, who are a bit of a scientist, have put some twist to this and include pineapple chunks, oyster sauce or coconut milk for a milky-sweet flavor. While it is true that adobo is good to be eaten alone, Filipinos have unanimously voted that it’s still best to eat adobo with rice. Just the way we want it and you should try it, too!

This tangy soup is one of our best sellers in restaurants and even on the dining table on rainy nights and cold mornings. You can never go wrong with sinigang as its taste is often associated with tamarind that makes you close your eyes for a second because of its sour taste, but makes you ask for more.

There are a few ways on how to prepare this extra mouth-watering Filipino dish. The most common are shrimp, chicken, pork and milk fish (“bangus”) with fish sauce as its common condiment. Traditionally, it is tamarind-based, but over the years, Filipinos from the other parts of the country have found alternative ways to cook sinigang. Some would derive singang’s sourness from guava, calamansi (Philippine lime), kamias (bilimbi), santol (cottonfruit), or unripe mangos. To enhance the flavor of the stew, some add green long pepper and sometimes include locally made miso. This is best served on a plate of newly-cooked rice. ?

Bulalo is another popular viand that originated in the northern part of the country, Luzon. Nowadays, it has gained twice its popularity among those who love to drink alcoholic beverages. After getting drunk on alcohol, people would go to a bulalo house for a nice after-party bulalo sesh to drain down the alcohol from their system. It is also the most sought-after soup on early morning jogs and exercise but is not advisable to those whose blood pressure sky rockets at any time since it is rich in cholesterol.

This is made by cooking beef shanks and marrow bones until the collagen and fat have both melted and blended with the broth. This is best eaten in the wee hours of the morning when everything is foggy and cold.

These are the top three (3) recommended dishes that you should try when you come over to the Philippines for a visit. All of those can be found anywhere in the country and in Davao, you will find these delicacies enhanced to achieve perfection just for you! 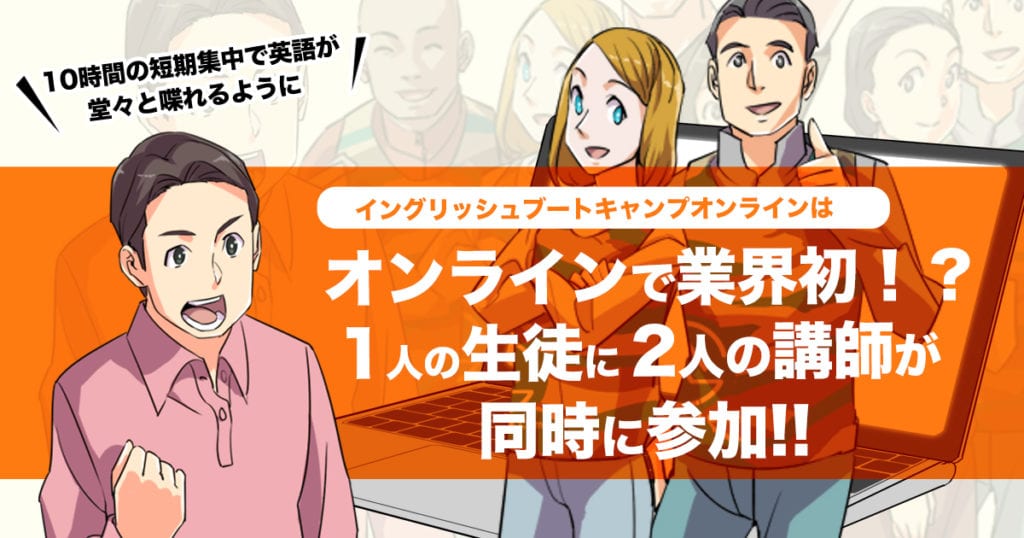